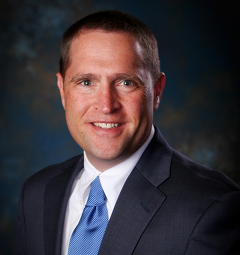 Attorney Michael E. Kiernan is a Partner at RKM Law with extensive experience representing the interests of workers' compensation parties before administrative judges at various statewide offices of the Department of Industrial Accidents. Attorney Kiernan represents clients in civil and criminal defense cases in District, Superior and Federal Court. Attorney Kiernan served as an appointed member to the Bristol County Board of Bar Overseers' Disciplinary Hearing Committee from 2011 to 2013. He also served on the Norwell Board of Appeals from 2004 - 2014. He currently serves on the Board of Directors and was president of the Plymouth County Bar Association in 2016. Attorney Kiernan is also on the board and serves as a corporator at Eastern Bank.